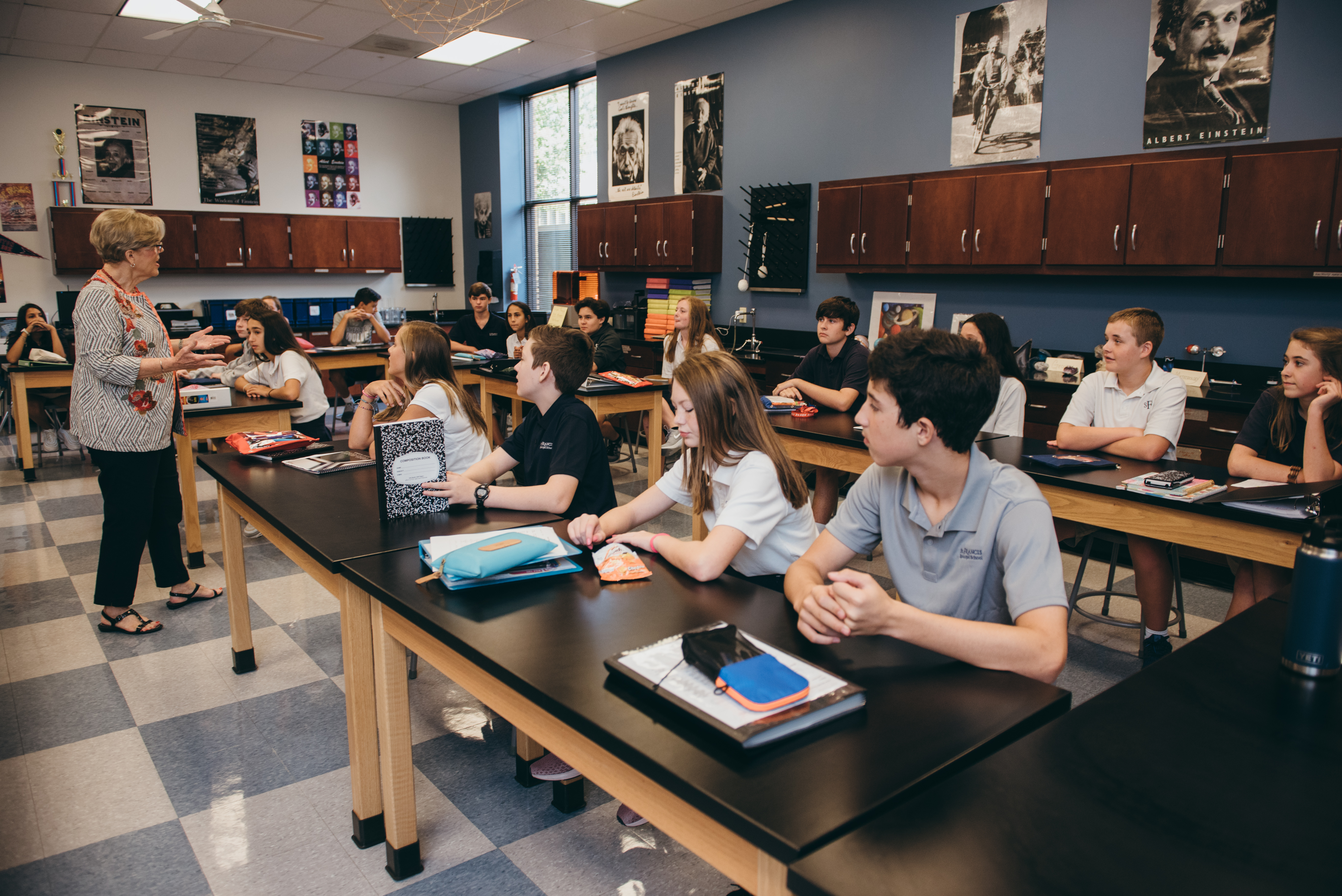 The Houston Museum of Science has selected Debbie Harris, eighth-grade science teacher and Middle School science coordinator, as the recipient of the 2018 Wilhelmina C. Robertson Excellence in Science or Mathematics Teaching Award.

Mrs. Harris will be presented with the award and a $2,000 prize at the museum's Excellence in Science or Mathematics Luncheon in early November. Congratulations, Mrs. Harris! We already knew you were a gem, and now all of Houston does, too.